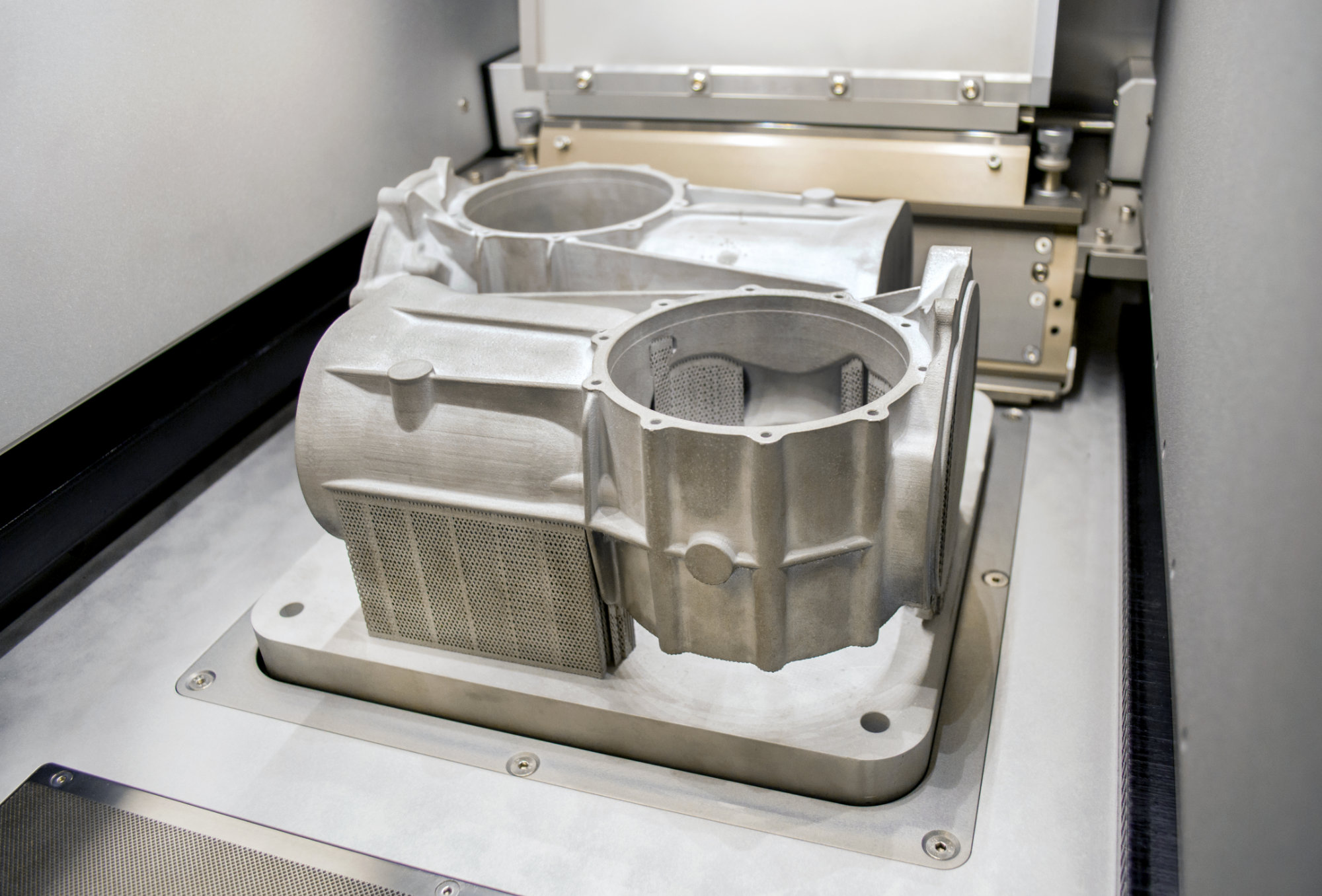 This is the first in a 7 part series on prototyping in product development. In this article, we'll focus on 3D printing.

Creating prototypes is a critical step in any product design project. Prototypes reduce development costs over the life of a project, allow you to collect user feedback before launch, and ultimately result in a better end product.

A prototype will almost always result in design changes, so it’s best to get to this stage of product development as early as possible. Many potential issues can be sidestepped through good design, but you can never be sure just how a product will look or function until a high quality functional prototype is complete.

Very early on in the product development cycle, try to identify products or parts similar to what you’re trying to create. If something similar is available, think about modifying it to create an early prototype of your product. It won’t be perfect, but it will be much faster and cheaper than a custom made prototype. It will also allow you to learn a lot about your future product, and make any changes to your product design plan as early as possible.

Choosing the right prototyping method is important, and which method is best will depend on the part in question. The prototype should be as close to the production part as possible, so knowing which manufacturing methods will be used for full production runs is essential. Designing products with this in mind from the start will save time, money, and rework, so always have a solid plan in place.

When it’s time to create a proper prototype of your product, you’ll need to choose the right strategy. This series will attempt to cover a wide range of prototyping methods, but not all of them will be a good fit for your product development project - if you aren’t sure which is the right choice, consider consulting a product design professional.

And it’s for good reason - 3D printers can produce excellent models with realistic appearances and accurate function, quickly and inexpensively. They don’t require costly tooling or long setups, even for complex parts. What’s more, they can build a part from only a digital 3D model, instead of a technical drawing which may not be available or take additional time to create only to require changes later.

There are some disadvantages, though. Parts that have been 3D printed are usually not as strong as production parts, and large parts may take a while to print since print time depends on part volume rather than complexity.

3D printing is best for prototyping plastic parts, including those that will be mass produced via injection molding. It is also used for parts that will be cast, forged, extruded, formed, or any manufacturing method that requires tooling or molds.

There are many types of 3D printing, so we’ll limit ourselves to the types best suited for prototyping.

Fused deposition modelling, also known as fused filament fabrication (FFF), is the most common type of 3D printing. In this process, a coil of plastic is unwound and fed into an extruder, which melts it like a hot glue gun and moves around the build plate laying down plastic to form a slice of the part.

As each horizontal layer is complete, the print head is lifted a small distance and the next layer is printed on top. This process continues until the entire part is printed.

This is a relatively strong 3D printing method because the plastic from each layer bonds with the layer underneath it. This makes FDM 3D printing appropriate for parts that move or are subject to some loading. It’s also one of the fastest 3D printing methods, so most large parts are printed this way.

The main issue with FDM parts is surface quality. Because the part is made layer by layer, you can see the lines that separate them. The surface is not smooth, but it can be sanded down or filled in with some manual work. Accuracy is average because the flowing plastic can be unpredictable. Small details or features won’t be well defined depending on the size of the nozzle.

These printers use a vat of photopolymer resin and a laser that hardens the resin in layers. Starting with a full tank, the print bed is either immersed in or suspended just above the liquid. The laser then traces out a cross section of the part, hardening it and fusing it to the bed. The bed moves and the process is repeated over and over until a fully formed part rises from the remaining liquid.

Because the laser is focused on a small point, SLA printers have impressive resolution. Small parts and fine details are no problem for SLA prints. Surfaces emerge smooth, allowing accurate assembly with other parts.

The trade off for greater accuracy is slower speed, and smaller parts. SLA printed parts are brittle and shouldn’t undergo any functional testing or loading.

SLS printers use nylon powder and a laser that melts the powder to form successive layers. As the laser melts each layer, the powder fuses, and a mechanism applies and smooths a new layer of powder above.

Parts made with SLS 3D printers are strong, accurate and functional. They can be tested similarly to the real production part, which is very helpful for the mechanical or structural elements of a product.

Cost is a bit higher than other forms of 3D printing, but if SLS is applicable it’s usually worth it.

In the polyjet process, liquid resin is deposited onto the layer below by a print head in much the same way a 2D inkjet printer works. A UV light on the print head cures each layer as the build platform moves downwards.

The biggest advantage with polyjet printers is their ability to use multiple materials, each with different properties, in the same print. This allows simple prototyping of overmolded plastic parts - for example, a rigid body with a rubber grip embedded or fused to the sides.

Similar to SLA, the resin used isn’t very strong, and won’t stand up to heavy loads or impacts.

DMLS printers use a laser to fuse a bed of powder, similar to SLS. But as the name suggests, rather than melting nylon, it fuses metal powder to create real metal parts without time consuming custom tooling or setups. Materials include aluminum, steel, stainless steel, titanium, copper, tool steel, and various other alloys.

If you need a highly complex metal part prototyped quickly, DMLS is the way to go. Components are strong and functional, more so than any other 3D printing method. Of course because of the materials involved and the technology required, they can also be prohibitively expensive, so try to avoid DMLS in the early stages of development when a design changes often.

So which 3D printing method is best for your parts? Here's a brief summary:

For injection molded parts with fine details, go with SLA.

For injection molded prototypes that need to be strong, try SLS.

For injection molded parts that will be overmolded with other materials, use Polyjet printers.

For simple parts that don't need a high degree of accuracy, FDM will be the most cost effective.

If the prototype has to be metal, DMLS is the way to go.

For parts that will be machined, cast, formed, extruded, etc., you'll need to determine the level of accuracy and strength you need to make the right decision.

Importantly, 3D printing isn't right for every part, even in prototyping. The best prototypes will be as close as possible to production parts, and that means 3D printing isn't the right method for things like sheet metal or off the shelf components.

In the next article, we'll discuss how to best take advantage of CNC machining for strong and accurate prototypes in a wide range of materials.

Thank you! We will review your message and get in touch within 1 business day. For immediate assistance, please call the office at (877) 383 2405.

Oops! Something went wrong while submitting the form. If the issue persists, please email info@riganelli.ca, or call the office at (877) 383 2405.